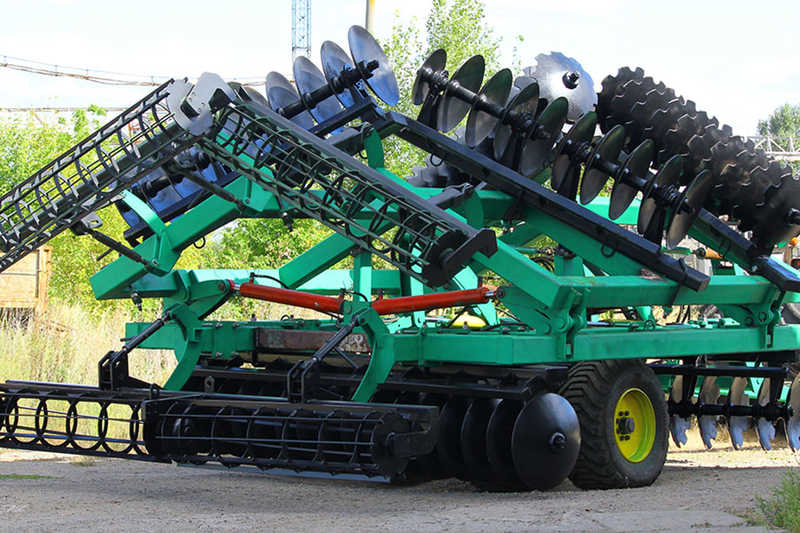 Disc harrow BGR-9,3 «Solokha» is applied for cultivation of soils of various mechanical composition with breakage and embedding of stubble remains. It is also applied for soil preparation to sow winter crops after harvesting cultivated crops without deep general soil cultivation. The harrow can be used in all climate zones of Ukraine.

This disc harrow consists of two sections: the front section is equipped with discs of “camomile” type, the rear section is equipped with solid discs, which allows the hallow to operate at the assigned depth with high quality despite soil hardness and stubble remains. It is possible due to a large load on a disc (130 kg per disc), and a combination of discs (the discs of “camomile” type undercut a soil layer more qualitatively and break stubble remains, the solid discs mix and crumb soil better), as a result «Solokha» shows high performance on fields with large stubble remains.

To ensure reliability and fast repair both disc sections are divided into three, each of them rests on two supports with bearing units. As a result the disc section is 9,3 m wide and rests on six bearing units with self-centering spherical roller bearings, that have several levels of dust and dirt protection.

The disc sections are assembled on square axes disabling scrolling of the discs and rolls (between discs and clamping rings).

By request the hallow can be equipped with packing soil compactor, that additionally breaks large clods of dirt and decreases moisture evaporation from soil. It is made of plates and prevents clogging with plant remains and wet soil.

Fuel economy alone will allow to cover the cost of a hallow after treating 1300 hectares, additionally excluding piles of plant remains, back ridges and open furrows as in tillage, the soil will be less compressed.

You will spend half the time to complete your job, because you don’t need to buy two tractors and two sets of tools.

Most important, keep in mind when buying a hallow, that you spend the same money you would pay for extra fuel tomorrow. 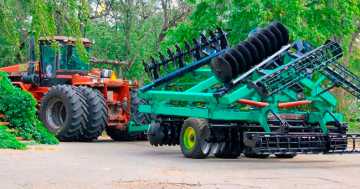 The main mistakes of the selection and application of disk harrows 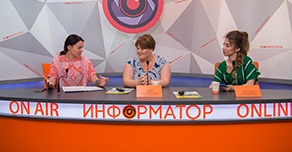 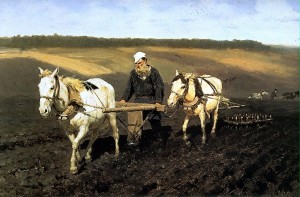 What agricultural machinery you should buy - new or used? 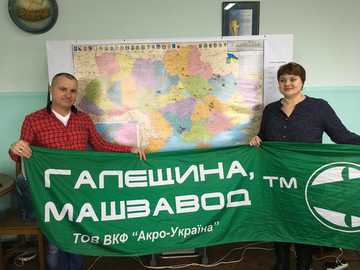 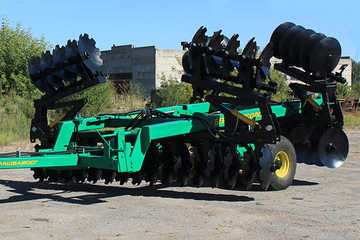