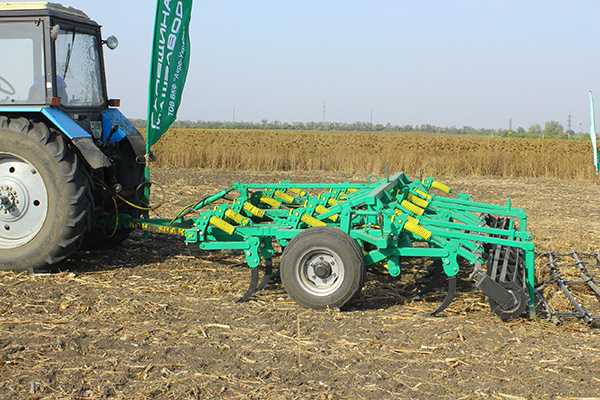 Galeshchina Mashzavod Company participates in the State Compensation Program, where the state compensates up to 40% of the cost of equipment! Terms of participation in the program can be found here.

This cultivator is applied for plant soil cultivation in all climate zones to the depth of 5 to 15 cm, excluding areas of stony soil.

The operating tool of this cultivator is a regular center hoe 270 mm wide. However it is located on a stiffly fixed leg enabling high quality cultivation at a set depth. The operating tools do not rise in hard soil.

Three types of this cultivator are supplied for all tractor classes.

Sections and half-frames are connected with a hinge, which allows folding them in transit, decreasing the width of the cultivator. Hinge suspension with two wheels with pneumatic tyres is lowered and lifted using hydraulics, hence in operating position the cultivator doesn’t leave track.

Cultivation is performed angularly towards the direction of previous cultivation.

In operating position the cultivator is supported by front and rear compactors. Position of each compactor is regulated by bolts as well as cultivation depth.

Chisels are mounted in three rows on the central frame, half-frames and sections. They dig under and cut the lower soil layer and overlap the track. Enlarged distance between legs, if compared to cultivators of other manufacturers, disables cluttering of operating tools with weed roots.

The plate compactor, located behind the section of center hoes, breaks the clods and creates surface relief decreasing moisture evaporation.

The rigid support is protected from impact load by a shear bolt and is made of low-alloyed steel of series hardening.

The main advantages for our clients who use this cultivator are:

No comments yet
Recommend 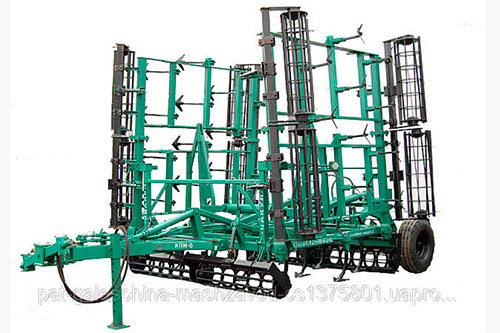 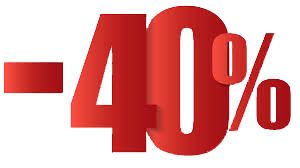 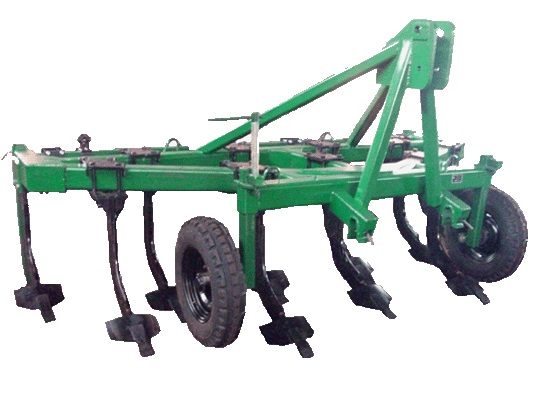 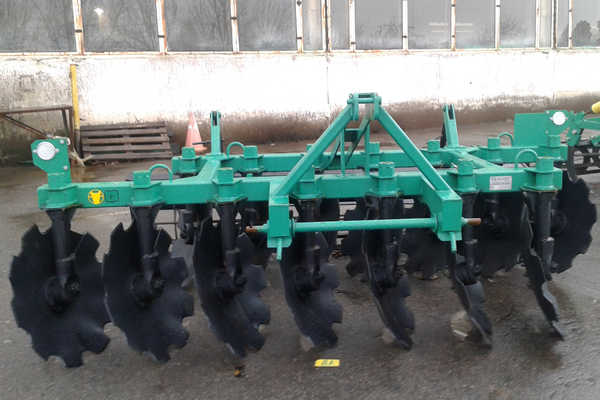